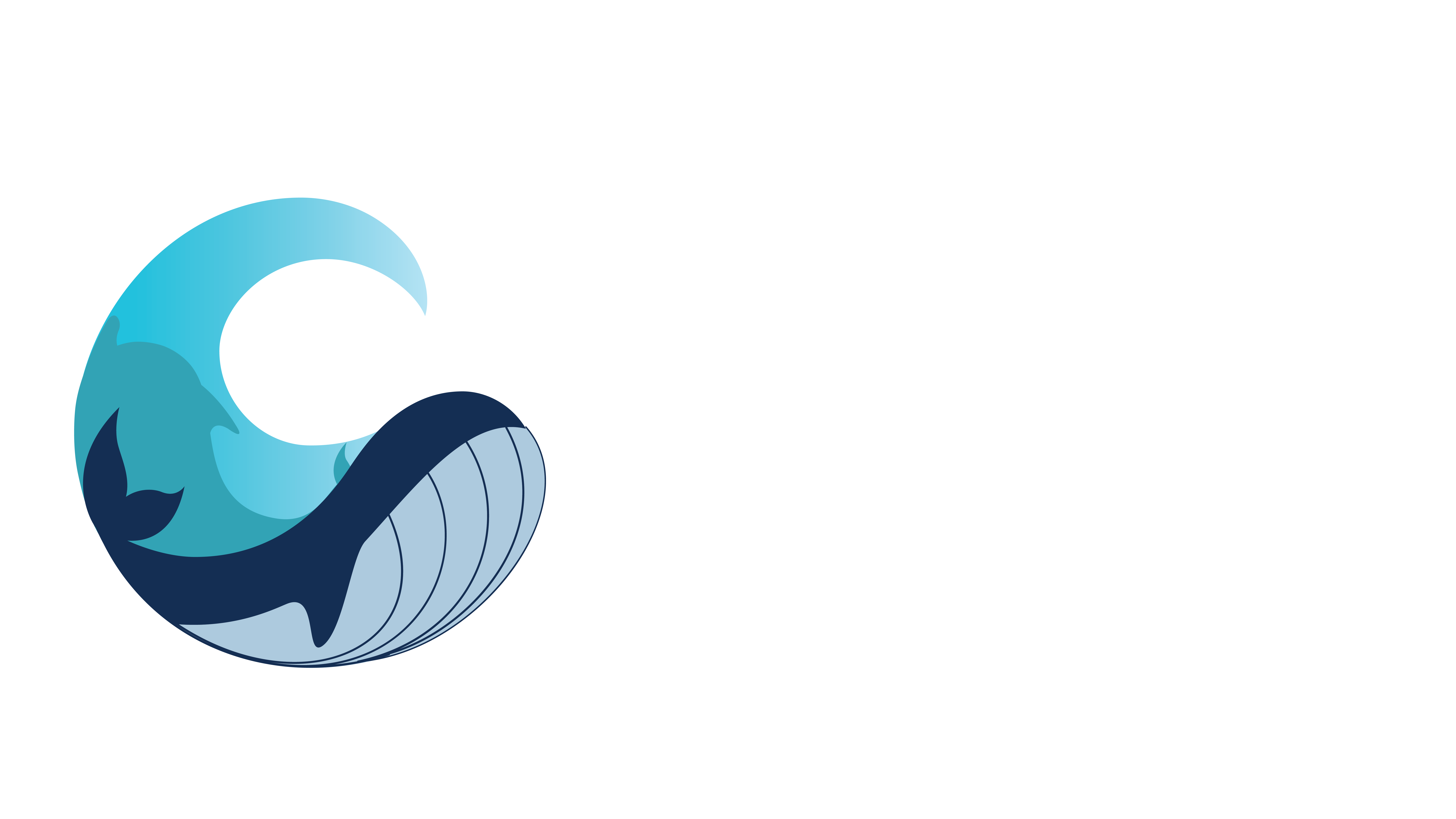 Rethinking the Ocean-Climate Nexus: Why Cleaning Up Carbon Pollution and “Ecosystem Life Support” are Urgently Needed for Oceans

We also know that the window for addressing and arresting the ocean-climate crisis is narrowing and that our portfolio of policies and actions to combat climate disruption is increasingly inadequate. If we extrapolate forward from our current path, we are faced with an unacceptably high possibility of failure.

The culprit is our abject failure to control greenhouse gas pollution. Some 2000 gigatons (1 gigaton = 1 billion tons) of carbon have been released into the air since the industrial revolution, leading to a 40% increase in CO2 concentration; and we have more than doubled atmospheric methane concentrations (35 times more potent in warming than CO2) since pre-industrial times.

This failure to control greenhouse gas pollution has had dramatic and disproportionate impacts in the ocean through two main processes: ocean warming and ocean acidification. These two processes and their associated impacts are the largest threats to the health of the ocean, and in turn they have greatly reduced the efficacy of other efforts to conserve the ocean and all its living resources.

1. Ocean Warming:  Approximately 93% of all the warming caused by excess atmospheric greenhouse gases has been absorbed into the ocean. In the last 25 years alone, this is the heat energy equivalent of 3.6 billion Hiroshima-sized atomic bombs (or 5 such bombs per second)!

This enormous and dangerous heat influx has already resulted in significant loss of (and ever-increasing threat to) marine biodiversity and key ecosystems (such as coral reefs); reduced ocean mixing; changes to ocean circulation; significant reduction of Arctic sea ice with resulting changes in global weather patterns and the planet’s albedo; significant and accelerating increases in sea levels via thermal expansion and runoff from melting ice sheets; and poleward migration of fish species. It is also having the dangerous effect of reduction in oxygen in the surface waters of the ocean.

2. Acidification: Additionally, the passive uptake of excess atmospheric CO2 into the ocean has also changed ocean pH, increasing acidity in the upper layers of the ocean by more than 30%, with current and projected worsening impacts to ocean chemistry and living communities.

Our Ocean has shielded humanity and the biosphere from the worst effects of global warming to date, but it cannot continue to do so indefinitely. And the leading ocean conservation approaches, such as the global campaign to place 30% of the ocean into a ‘protected’ status, simply cannot succeed without turning off the heat and the direct CO2 deposition.

So how do we do that?

While we do need to stop greenhouse gas pollution from continuing to foul our atmosphere, we also need to clean up the past 200 years of pollution. This requires dramatically scaling up carbon dioxide removal and permanent storage: removing CO2 from the atmosphere is critical to both slowing warming, and to stabilizing and restoring key ecological functions in the ocean.

Ironically, the Ocean, as the largest area of the planet, and with enormous biological productivity, has great potential to accelerate carbon removal from the atmosphere, and to help reduce and potentially reverse dangerous climate and ocean disruption.

Some of these ocean-based CDR pathways also provide direct benefits to marine ecosystems, for example via restoration of critical oceanic species, communities and habitats (e.g. phytoplankton, kelp forests and sea grasses) or by ameliorating ocean acidification (through alkalinity enhancement or direct CO2 removal).

All of these approaches need greatly accelerated testing, development and potential deployment in the next decade.

Meanwhile, We Need to Develop Hedges: aka “Ecosystem Life Support”

While decarbonization and greenhouse gas removals are imperatives, their cooling effects upon the climate will play out over time scales that may be too long to avoid dangerous climate disruption.

Current rates of climate disruption threaten critical foundations of the global climate system, many of which are approaching dangerous tipping points that could lead to irreversible and even runaway climate change.

In the face of these unacceptable risks, a prudent approach must therefore also include “hedges.” In this case, hedges are interventions that may prolong the life of essential components of the global climate system. The ocean and cryosphere contain some of the most critical of these, including Arctic sea ice, the Greenland and Antarctic ice sheets andArctic permafrost, as well as ocean pH and ocean heat/oxygenation. All critical to continued function and stability of the climate.

Potential hedges range from the simple to the complex, from eliminating black carbon from shipping in the Arctic, artificially rebuilding sea ice, changing the reflectivity of land ice, to marine-cloud brightening to forestall the dangerous absorption of heat into our oceans. And many more yet to be invented.

An effective Ocean/Climate restoration agenda requires that we increase research on potential interventions to see whether and how we might be able to slow the loss of foundational systems. Each intervention has its own complexities, yet each must also be considered within the context of the whole system.

The ocean conservation agenda can no longer focus all its attention on plastics, fisheries and protected areas. It must face up to the need for large-scale ocean-based negative emissions and ocean/cryosphere hedges that prolong and even regenerate key parts of the ocean-climate system.

All of this starts with accepting the emergency of the global climate crisis and the reality that cutting emissions alone will not save us. Only then can we shift our focus to the myriad things we can still do to avert the worst outcomes and stabilize the climate, making full use of our ingenuity and knowledge.

We need bold and creative ocean and climate leadership working on this like there is no tomorrow.

Brad Ack is an environmental innovator with nearly 30 years of creative contributions for a more sustainable and biologically diverse world. He has worked for both government and NGOs at senior levels, in concert with the private sector, designing and implementing innovative conservation and sustainability initiatives.

Brad recently launched Ocean-Climate Trust, focused on the ocean-climate nexus and pathways to address and reverse global climate disruption. Before that, he served as senior vice-president for oceans at WWF-US; regional director (Americas) for the Marine Stewardship Council; and executive director of the Puget Sound Action Team, Office of the Governor of Washington State.

Science and Innovation
Rethinking the Ocean-Climate Nexus: Why Cleaning Up Carbon Pollution and “Ecosystem Life Support” are Urgently Needed for Oceans
Current rates of climate disruption threaten critical foundations of the global climate system, many of which are approaching dangerous tipping points that could lead to irreversible and even runaway climate change.